Beyonce changed attention from baby rumors to music with the release of  “Grown Woman.” Bey’s firm lyrics do not discount the  confidence in herself that she exhaled over Timbaland’s afro-pop beat. The  new record will appear on her forthcoming fifth album that is expected to  drop this year. Whenever Beyoncé drops a song she demands the majority of  attention, it was no surprise that she grabbed everybodys’ ear with “Grown  Woman.”

Beyonce lead the week with another empowering feminine song, but Jennifer  Hudson was right behind her with an anthem for fed up females. Hudson continues  with another stellar vocal performance on “Gone, Gone, Gone.” The single captures the nostalgic  style of 90s slow  jam.

After removing himself from music headlines, Mario returned in hopes to  uplift R&B. “I hope this new song breathes new life into R&B and where  I’m gonna take it!” stated Mario. The question remains open but the new song  “Somebody Else” did make people listen to what  Mario had to croon. Now fans can expect Mario’s fifth album this year. 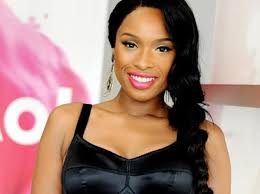 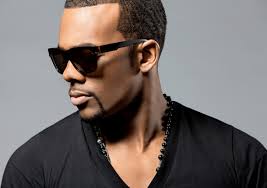 The remaining artists that made the Top 10 Most Popular R&B Singles  include Melat, Candice Glover, Ciara, Sevyn  Streeter, K. Michelle, Sean Garrett and The Dream. Find out the position when  you scroll through the list

What if You Just Lost One?

Beauty tips for men and women

Ruben Studdard Vows to Lose Weight on ‘The Biggest Loser’