The biopic of soul legend Marvin Gaye took a long time to go into production, and now fans eagerly awaiting the film may have to wait a little bit longer.

Production on Sexual Healing, starring Jesse L. Martin as Gaye, has been halted for two weeks, the production company confirms. But the reps are quick to clarify that the delays aren’t due to problems with financing or Gaye’s wife’s attempts to stop the biopic, but rather the availability of locations and schedules of the film’s cast.

Sexual Healing also stars S. Epatha Merkerson as Gaye’s mother, and Dwight Henry (Beasts of the Southern Wild) as his father, who fatally shot him in 1984. The story takes place mostly in the 1980s, when Gaye was in Belgium recording the Midnight Love album and struggled with addiction to drugs and alcohol.

Meanwhile, Jada Pinkett-Smith has a new project in the works, and it sounds steamy. The actress will next star in Salsa, a dance flick about a woman at a crossroads in life when she meets a smoldering salsa instructor, who sweeps her off her feet through Latin dance. Dancing With the Stars finalist and telenovela star William Levy, also known as “the Cuban Brad Pitt,” will play the instructor. Pinkett-Smith will also produce the romantic drama.

Both films are due out next year. 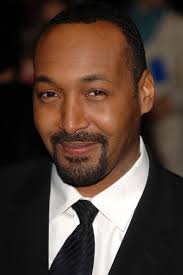 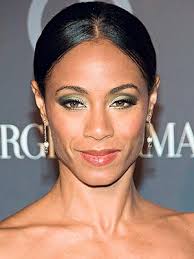 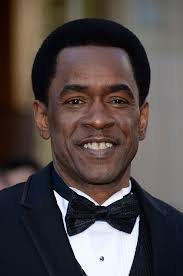 Here Is the First Trailer For Lee Daniels’ “The Butler”

Where Are They Now: Avant

New Album, New Video, New Music All In One Week! Thanks August Alsina

Celebrate The New Year With a Different Kind of Six-Pack as Vivica’s...