Tyler Perry’s “Temptation: Confessions of a Marriage Counselor” has taken the throne from Despicable  Me and has debuted at #1 for DVD sales ending  for July according to the Nielsen VideoScan First Alert (DVD) chart. According to Nielsen, the movie also debuted strong on the Blu-ray disc chart, coming in at no.4.

Temptation follows the story of a wanna-be marriage counselor who settles for a job as a matchmaker. Though she is married she fels neglected and falls into the arms of another man.

The movie has its flaws but there is a little twist at the end that will have you thinking. 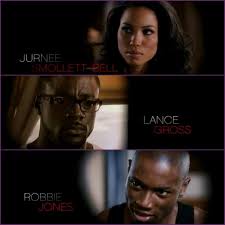 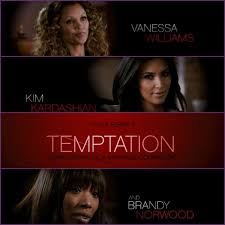 T-PAIN ft. NE-YO~Turn All the Lights On

I Am Not Your Negro [Film Review]

Have You Seen Escorts? Short Series